Today, two stories about our animal companions. In the first story, a cat named Vincent learns what “home” means. And in the second, we hear the true story of an award-winning piano piece — composed by a cat!

Jessixa & Aaron illustrated Vincent Comes Home together. But making art together isn’t always easy! They described one of the exercises they did to practice collaborating:

“The two of us have built our relationship on collaborating on art. Here is an early collaboration - where we worked on the same drawing together! One person starts the drawing and then passes it to the other and back again, and so on…”

“When we began art for the book we needed to decide on a cat so we jokingly had "cat auditions". Many cats were drawn but only one was chosen!” — Jessixa & Aaron Bagley, co-illustrators of Vincent Comes Home

Take a look at some of their cat auditions, below!

Amy June Bates told us how she got into illustrating books… and it all started with her passion for reading!

“I LOVE reading. I love being in the imaginary world that a book creates. I love imagining and drawing and painting the characters and the places, the monsters and the cats, the dogs and the butlers and the trees… You get the picture. I don’t know how else to explain it. I like drawing words. When I was a kid one of my favorite books was “Mandy” written by Julie Andrews Edwards. I felt a lot like Mandy did, and I wanted to find a garden and house just like she did in the book. In a way we all have that imaginary cottage we can escape to in our heads, we can fill it with all sorts of fantastic things.” — Amy June Bates, illustrator of Ketzel, the Cat who Composed

Take a look at some of her gorgeous artwork from the book, below:

THIS WEEK’S ACTIVITY: DRAW A PICTURE OF YOUR PET — OR THE PET YOU’D LIKE TO HAVE!

We want to see them running, playing, dancing, napping — whatever it is they do, or you think they’d do — best!

If you are learning to play the piano and would like to learn to play Ketzel’s piece at home, download the sheet music here.

Ketzel the Cat Who Composed is based on a true story!

“Moshe Cotel was a composer and pianist whose work was played in opera houses and concert halls all over the world, from New York to Rome to Germany and Austria. He spent many years as Chair of the Composition department at the Peabody Conservatory of Music, but he often said his best student was his cat, Ketzel. Ketzel really did win a prize in an international competition, with Moshe writing down the notes exactly as she played them on the piano — and the judges didn't know it was written by a cat until after they awarded it Special Mention!” — The family of Moshe Cotel.

Aaron & Jessixa Bagley also wrote Vincent Comes Home together, and found inspiration for the story looking out the window of their own home.

“We used to live in an apartment that had a view of the Puget Sound. We would watch the cargo ships coming and going in front of the backdrop of the Olympic Mountains. The coming and going made us reflect on moving from place to place - both as children and as adults. Together we have moved many times and each time we take our home with us. The scenery changes, but the place stays the same.” — Aaron & Jessixa Bagley, co-authors of Vincent Comes Home

They All Saw a Cat by Brendan Wenzel

Small in the City by Sydney Smith
Get this book:  |  | 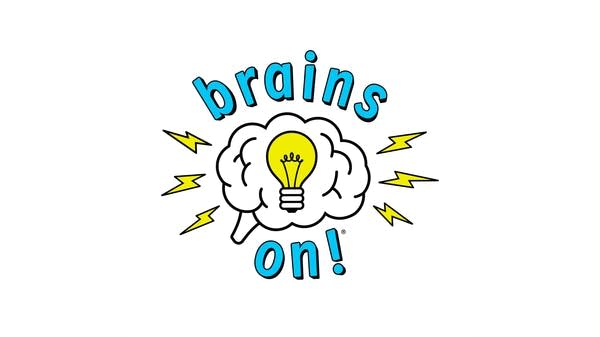 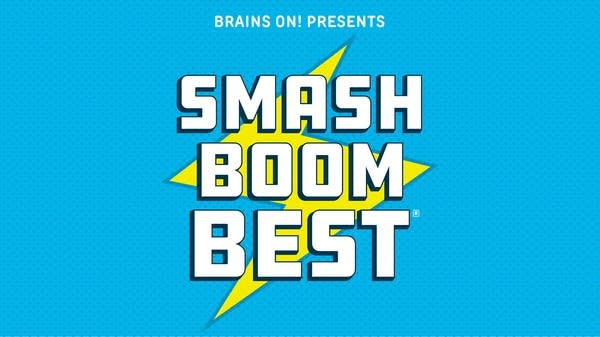 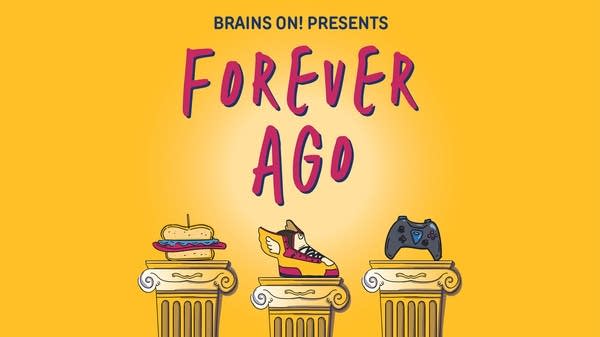