Join beloved icon Julie Andrews for story time! Julie and her daughter, children’s author and educator Emma Walton Hamilton, invite you into their library to read their favorite children's books. Every story comes to life with sound, music and activities. Authors, kids and other special guests chime in, too! It’s a show that will inspire lively conversations and a lifelong love of reading. Produced by American Public Media.

For press inquiries or photo requests, please contact Tsering Yangchen at tyangchen@americanpublicmedia.org or at 651-290-1340. 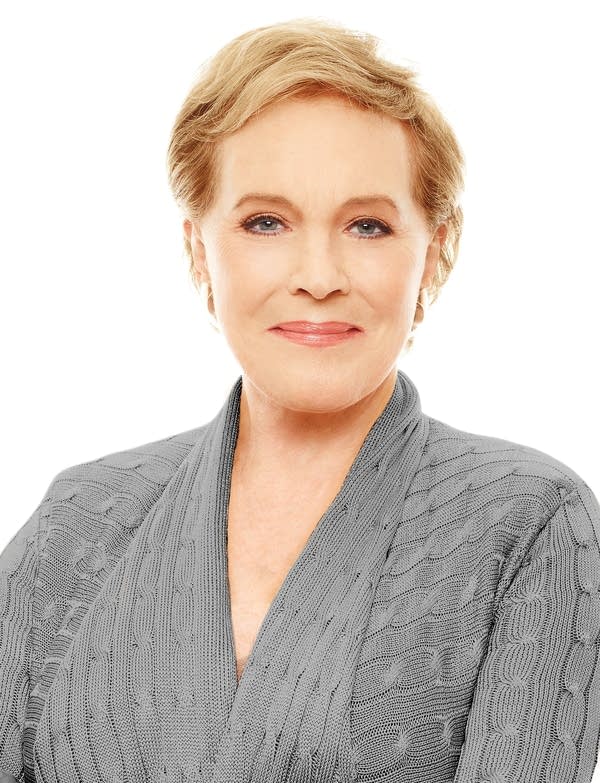 Julie Andrews has been a beloved star of stage, screen, and television for more than half a century. She is also an accomplished best-selling author, joining talents with her daughter, Emma Walton Hamilton, in 2003 to create The Julie Andrews Collection. To date, they have released over thirty books. 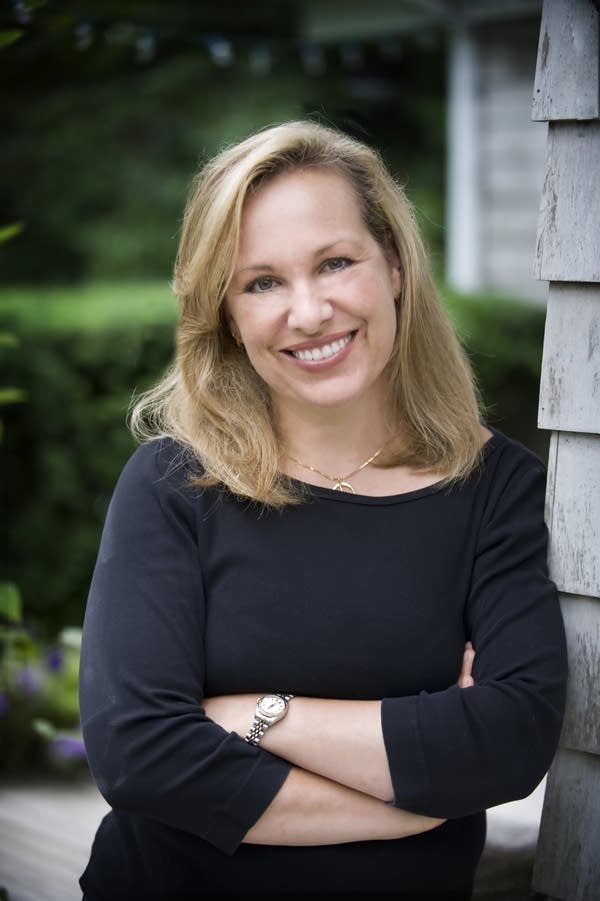 Emma Walton Hamilton is also an award-winning writer, producer, and arts educator. She has co-authored over thirty children’s books with her mother, including The Very Fairy Princess series, Dumpy The Dump Truck series; and The Great American Mousical. Emma’s book for parents and caregivers, Raising Bookworms, premiered as a #1 best-seller on Amazon.com in the literacy category and won a Parent’s Choice Gold Medal. 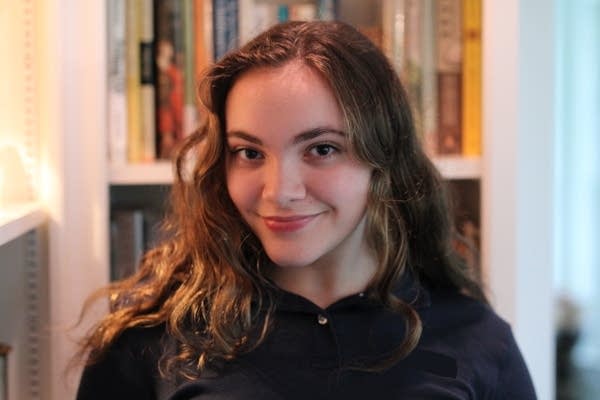 Hope is a student at the Ross School in East Hampton, NY. In addition to appearing in numerous productions there, she performs regularly with the South Fork Performing Arts company at the Southampton Cultural Center. She has also appeared with Hampton Ballet Theater School at the John Drew Theater of Guild Hall, and at the Young Artists and Writers Project (YAWP) at Stony Brook Southampton. Two of Hope’s own plays were selected for production in the YAWP Middle/High School Playwriting Festival, and were published in the YAWP EZine. In addition to reading, writing, singing and acting, Hope enjoys horseback riding, playing guitar, bass, ukele, viola and piano, and painting. 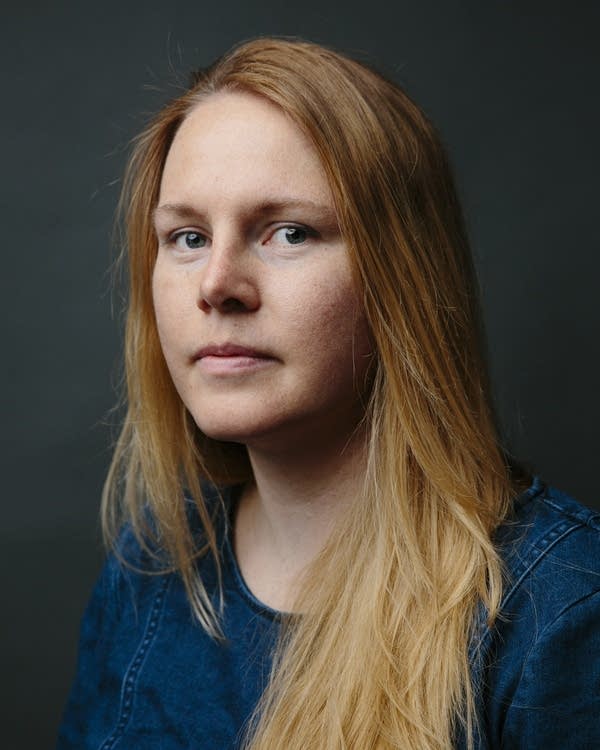 Tracy is a development producer for American Public Media. Her work includes The Slowdown, Spectacular Failures, Decomposed and other projects in the works. She produced and co-hosted the Peabody Award-winning podcast, 74 Seconds. Her favorite children’s book growing up was Pickle Things by Marc Brown. 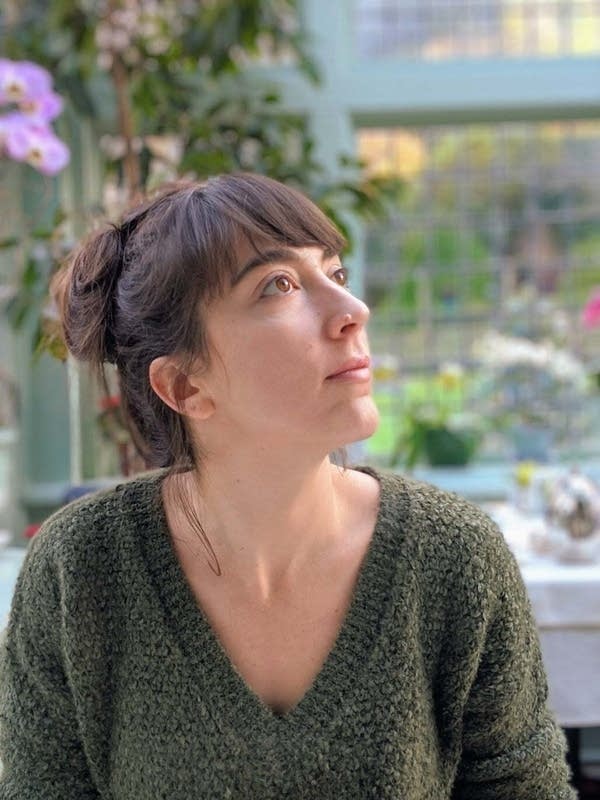 Elyssa is a development producer for American Public Media. She works on Julie's Library, Decomposed, Smash Boom Best and other projects in the works. Prior to joining APM, she worked with Radiotopia, Stitcher, Crooked Media, Third Coast, KPCC, and more. She's also a founding producer and co-host of the podcast The Competition. She has four kidneys and will not be taking follow-up questions at this time. 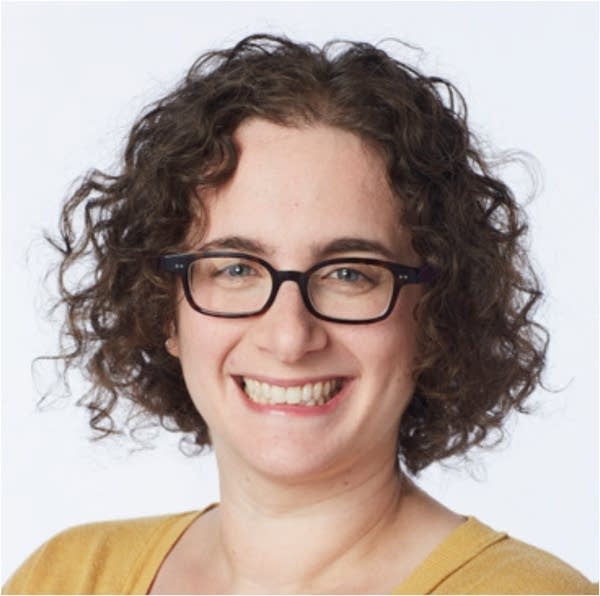 Molly Bloom is the editor of Julie’s Library. She co-created and hosts the award-winning science podcast Brains On and the spin-off debate show Smash Boom Best. Before working on podcasts for kids and families, she was a digital journalist for MPR News. 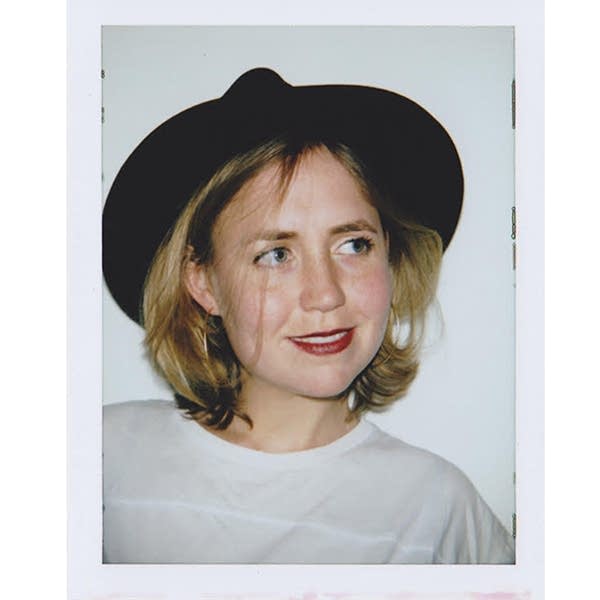 Rosie assistant produces Julie’s Library and the hit kids’ debate show Smash Boom Best for American Public Media. Prior to working at APM, Rosie was a script coordinator and writer at Nickelodeon for the preschool television shows Butterbean’s Café and Bubble Guppies. She has also written digital shorts for Sesame Workshop. 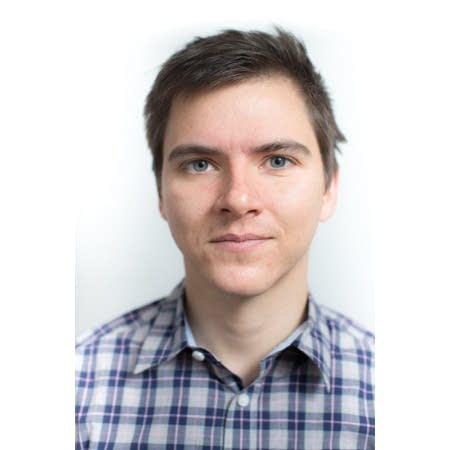 Sanden Totten is the editor of kids’ podcasts for American Public Media. He co-created the award-winning science show Brains On, as well as the shows Smash Boom Best and Forever Ago. He's a founding member of Kids Listen, a non-profit dedicated to promoting high-quality audio for families. He loves punk rock, poodles, and tea parties. 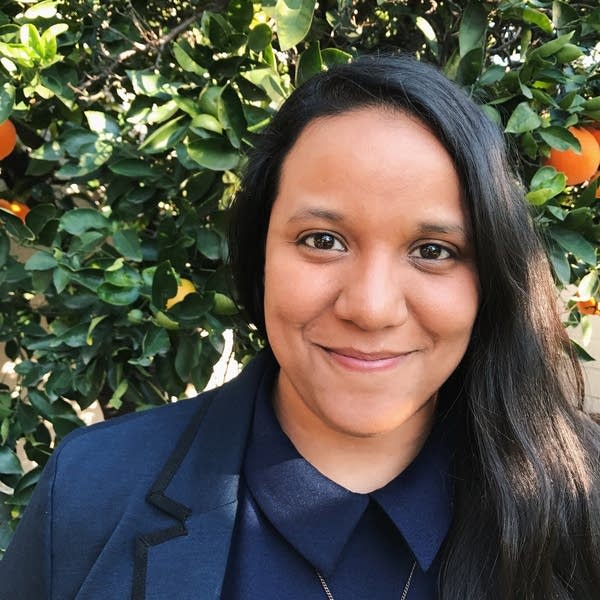 Kristina is the Audience Engagement Editor for Brains On, Julie’s Library, Smash Boom Best, and more. In 2017, she was an AIR New Voices scholar and in 2019, Kristina participated in Poynter's Leadership Academy for Women in Digital Media. And yes, she’s still as mischievous as she looks in this photo.